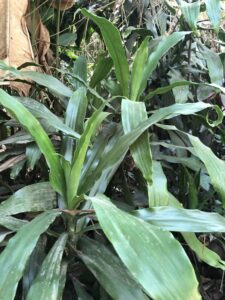 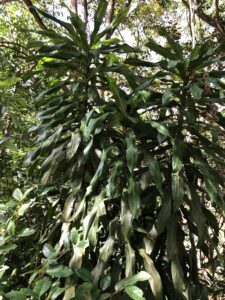 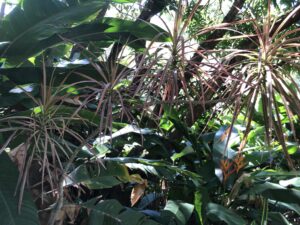 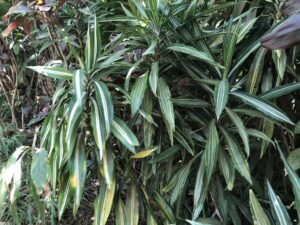 Palms and the many other beautiful tropical “jungle” plants you see in an office building or a fancy hotel, do not come from California. They originate in tropical climate zones, which are the areas closest to the equator. This includes Hawaii which supplies Los Angeles with most of its indoor plants. The average temperature range there is between 70 and 90 degrees compared to a range of 50 to 90 degrees (fahrenheit) in Los Angeles. These areas have much higher rainfall, resulting in higher humidity, which is another reason these plants thrive.

The most common and hardiest plant used for indoor offices is the Dracaena. these can thrive for years in offices with low light, because most office temperature never go below 60 degrees. On a January night temperatures in Los Angeles, can drop to 45 degrees outdoors.

After these plants are shipped to California wholesalers, they are acclimated to indoor greenhouses, and eventually end up in indoor offices or homes, where they acclimate to even lower light. Other common office plants shipped from Hawaii are Palms, such as the Kentia, Rhaphis, Chamaedorea, and Fishtail, Bird of Paradise, Schefflera trees, and Bromeliads, just to name a few. 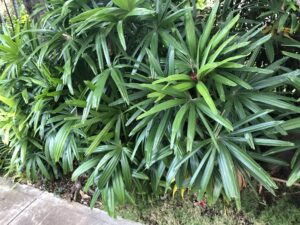 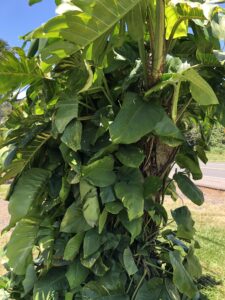 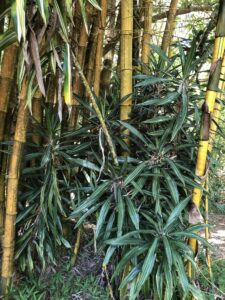